When I think of space simulations, I think of giant spaces with stunningly crafted ships that are able to play and fight throughout space. In addition, there is nothing more… Read more »

When I first found out that, I was going to be playing Port Royale I was worried about it being a game that was trying to take advantage of the… Read more » 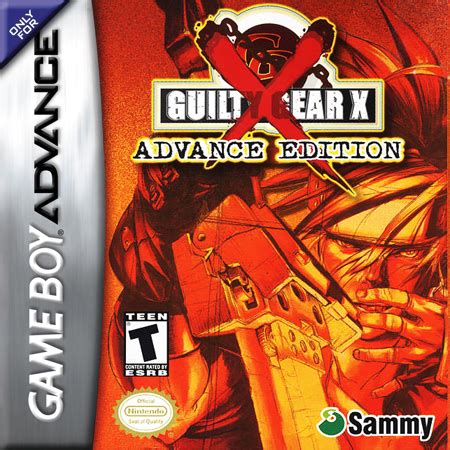 Guilty Gear X for the Nintendo Game boy Advance is an exciting splash of fighting that fits in the palm of your hands. I found myself playing for multiple hours… Read more » 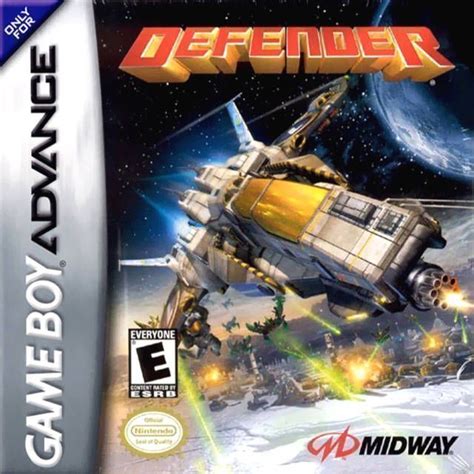 Defender was one of the most loved games of all time. As you may remember, the story of Defender is basic fly your ship and blast the evil aliens that… Read more »

10 years ago, a great game released for the PC. At the time, it was an amazing achievement of great graphics and puzzle solving all combined to become a terrific… Read more »

The NBA 2K franchise is one of the most fun and interesting Sports game franchises on the market. NBA 2K18 adds to that legacy with some great improvements from 2K17…. Read more »

Madden NFL 16 Review By John “Warnock” Warson Madden is the one game that video game football fans can count on to deliver year in and year out. This year… Read more »